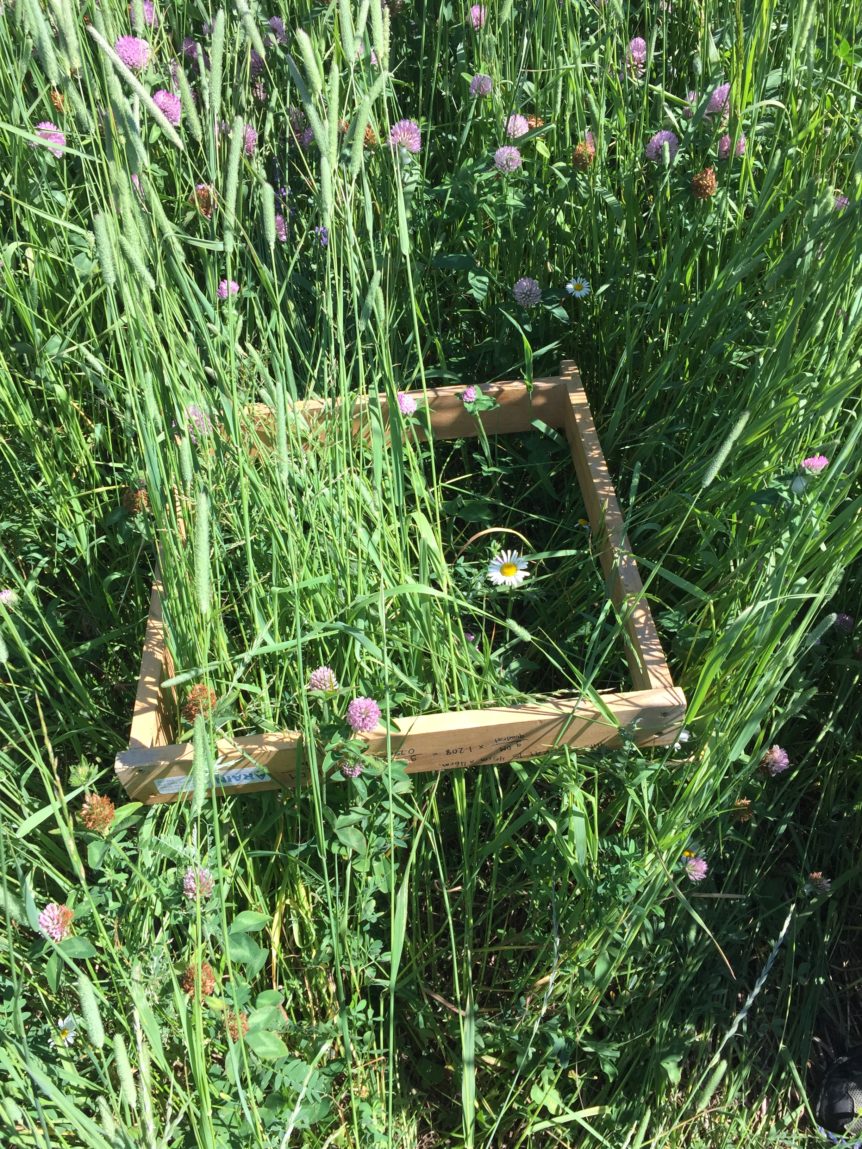 In 2018 Rural Agri-Innovation Network (RAIN), Lakehead Agriculture Research Station (LUARS), New Liskeard Agriculture Research Station (NLARS) and Northern Ontario Farm Innovation Alliance (NOFIA) teamed up to create the “Strengthening weed control, health and productivity in northern Ontario forages” project. Designated to the improvement and research of forages in Northern Ontario. In total there are three parts to this trial; Weed control in Galega, Alternative Legumes and Cross-seeding forages. Weed control in Galega is a very important trial because Galega does not compete well with weeds. In this trial we are looking at herbicides and later planting techniques to try and combat the weed population in stands of galega. The alternative legume trial consists of five legumes; Red Clover, Alfalfa, Birdsfoot Treefoil, Sainfoin and Galega. The intention of this project was to see if there was a specific legume that could thrive in Northern Ontario’s climate. Alfalfa, Red Clover and even birdsfoot treefoil all have been grown in Northern Ontario before but Galega and Sainfoin less so. In year two and three yield data, winter survivability, and overall stand will be monitored and analyzed. The last part of this trial is the cross-seeding forages trail which was implemented in 2017. Cross-seeding is a technique for establishing a crop where half the seed is planted in a conventional drive pattern using a seed drill and the other half of the seed is drilled at a 45-degree angle to the original pass to achieve better ground coverage. The amount of seed and fertilizer does not increase; the inputs are cut in half for each pass. Northern Ontario producers rely heavily on forages to feed their livestock, this projects outcome could give those producers options when it comes to producing forages.