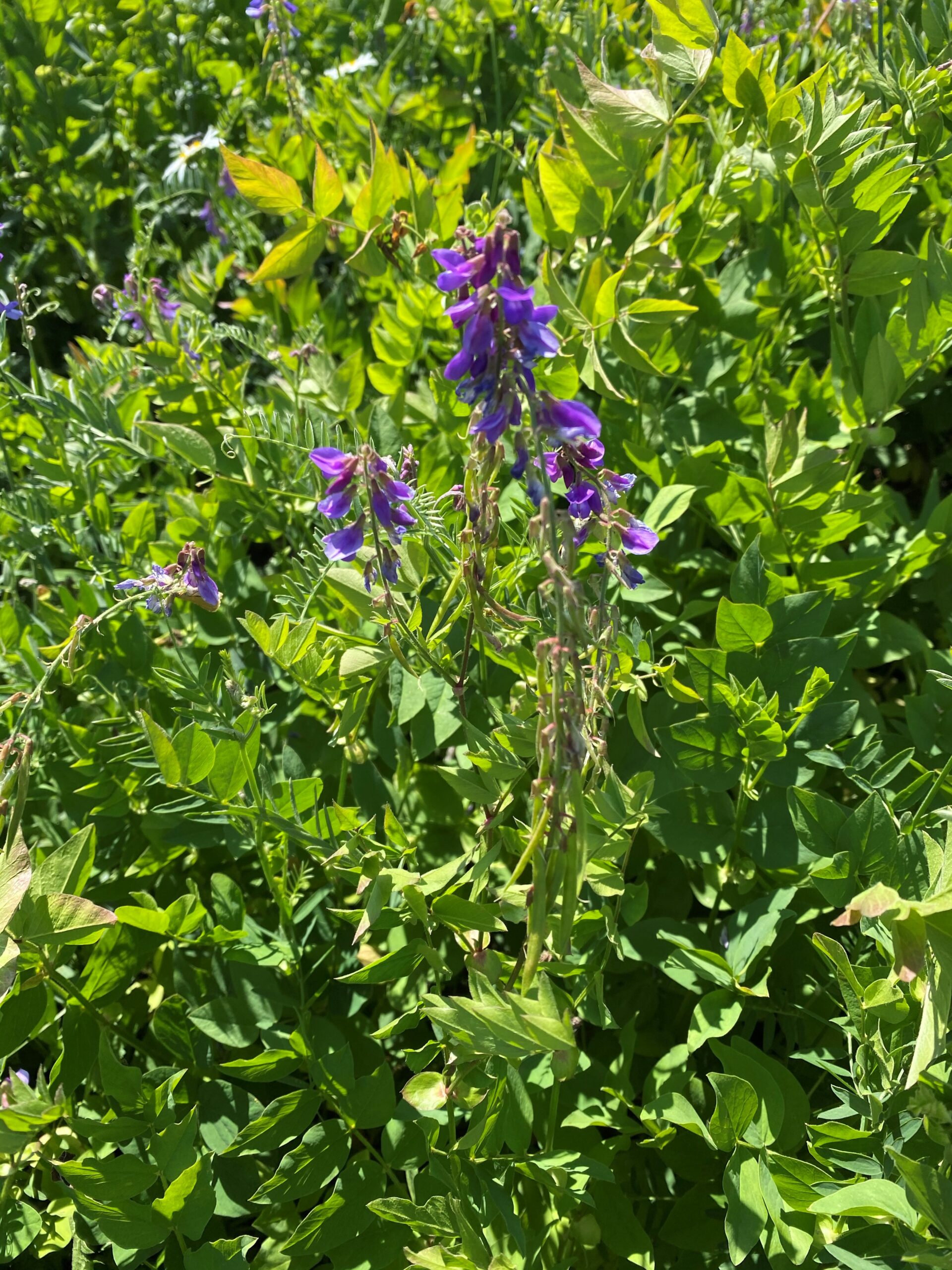 In partnership with LUARS (Lakehead University Agriculture Research Station), RAIN developed a research project in order to find the optimum seeding time of galega in its establishment year, in terms of weed control and yield. Taking place in Algoma and Thunder Bay, the project completed its third year and final year in 2020.
Yields were reported in part one of the final update of weed control in galega. It was noted that the highest yields were when the galega was planted as early as possible, in Algoma and Thunder Bay in both years 2019 and 2020. Weed pressure was still prevalent but the yields were able to overcome. It was also noted in years 2019 and 2020 that Galega seeded after pre-plant incorporation of Rival (trifluralin) at 3L/ha, and Galega sprayed with Pursuit at 210 ml/ha + Ag-Surf at 0.25% v/v post- emergent showed significantly less weed pressure, as well as a high yielding crop. Forage quality was taken, results were as follows:

If producers are planning on planting new fields of galega and wish to use no herbicides, the best approach would be to plant as early as they can get onto the field. This method produced higher yields, will less weed pressure in the second and third year. If producers wish to use herbicides, there are two different products that have shown promising results. Pre-plant incorporation of Rival (trifluralin) at 3L/ha, and Pursuit at 210 ml/ha + Ag-Surf at 0.25% v/v post- emergent. These two treatments showed the highest yielding crop with significantly less weed pressure.